The Turmeric benefits that people are raving about are mainly down to the anti-inflammatory effect. Credit for this is given to its active ingredient, curcumin. However, rarely do people talk about it in connection with alcoholism and problem drinking.

Alcohol addiction may be described as a continuous yearning for alcohol triggered by a tangible dependancy. Also, social pressure, hereditary or emotional aspects play a key role in addiction.

This is a persistent and escalating condition that should be acknowledged and dealt with simultaneously. Alcohol addiction creates numerous cultural and relationship issues. It may result in driving under the influence, relationship problems and financial hardship.

Growing up in an alcoholic home is also known to lead to problems later in like. Children of alcoholics endure specific hardships throughout their youth. They are more likely to smoke cigarettes, struggle with nervousness or clinical depression. Sadly, they may also be vulnerable to alcohol addiction too.

Young adults who come from broken homes can end up with alcohol problems, it’s a common problem.

A significant reaction to heavy drinking is fibrosis of the liver. About 17,000 individuals pass away every year because of liver issues triggered by drinking in the United States alone.

Problem drinkers must admit they have a problem before they can deal with it. This includes emotional and clinical therapy for the physical and emotional elements of addition.

Aside from traditional therapy for such as prescribing tranquilizers or antidepressants for withdrawal. Physicians should note that the prescription pad is not always the solution and other issues need attention.

There are alternative treatments making use of natural herbs, homeopathy and vitamin supplementation. These can assist deal with many of the deeper consequences of alcohol addiction.

A significant byproduct of alcohol addiction is liver damage. This is because this is the primary part of the human body tasked with alcohol metabolic processes.

Problem drinkers can experience serious liver ailments such as cirrhosis or tumors. Curcumin is the active compound in turmeric extract and this has been investigated for its health benefits in managing numerous liver disorders.

A report was carried out on the advantages of curcumin on the liver of rodents. These lab rats had damaged livers caused by persistently drinking warmed oil and alcohol. The rodents were separated into 9 clusters and provided several blends of alcohol, curcumin all mixed with 15% warmed sunflower oil and 15% nutritional sunflower oil.

These kinds of mixtures were provided for TWELVE weeks after which the liver cells and serum specimens were gathered. They were compared with curcumin, alcohol groups and the control group not given alcohol.

All the rodents supplied alcohol showed indications of oxidative stress compared with the control group. Nevertheless, the cluster getting curcumin together with alcohol had much less liver injury. This report reveals that turmeric extract can be used to address the liver problem and oxidative stress triggered by alcohol addiction.

Biological clocks are located inside the central nervous system of humans. This biological clock is found is a specific area of the brain and plays a key role. For instance, it is in charge of sleep and energy sequences and other essential systems.

In problem drinkers, the operation of the central nervous system can get disturbed. This results in memory problems, mental deterioration, sleeping problems and so on. Reports were performed on the influence of extreme alcohol use on the biological clock.

Curcumin was examined for its prospective advantages in the battle against cancer. Also as an anti-oxidant factor on alcohol-related change in the central nervous system. It was discovered that treatment with curcumin led to partly recovering hormone levels in this key area of the brain.

Therefore, it may be determined that turmeric extract can be helpful in dealing with neurological problems caused by alcohol addiction.

Alcohol dependence could also trigger hepatitis B virus to contaminate the liver. Hepatitis diseases escalate the threat of severe liver conditions like a hepatocellular tumor. One way to deal with Hepatitis conditions is by targeting host variables that trigger Hepatitis genetics articulation.

It was identified that making use of curcumin to deal with tissues impacted by Hepatitis was advantageous. Curcumin had the ability to limit the duplication of the Hepatitis virus.

It has been recommended that curcumin is used as a secondary treatment together with other virus-specific therapies for these liver disorders.

Lasting therapy using curcumin and other anti-oxidants appears to safeguard DNA from harm. Therefore, shield the liver from injury because of oxidative stress triggered by alcohol addiction.

We now know that turmeric extract may be used as a restorative therapy for problem drinkers struggling with Hepatitis B infections.

Turmeric helps the liver to heal

One more report was carried out on the impact of natural blends in safeguarding alcohol-related problems. Severe alcohol addiction is very bad for health in general. For instance, many drinkers suffer from liver disease, illness of the pancreas and heart. Plus, mental health, immune system, and inflammatory problems are common.

The restorative advantages of substances from turmeric extract, kudzu root and soy were analyzed. One series of lab rodents were given different curcumin dosages and after that separated into 2 clusters. One cluster got the option of alcohol and drinking water and the other drinking water by itself.

After 71 days of offering alcohol, it was removed and withdrawal manifestations were examined.

The rodents in the lab were given alcohol until they presented liver swelling and serious withdrawal issues. The test rodents provided curcumin had reduced amounts of liver swelling.

There is no recommended dose for children.

Bromelain is frequently included in turmeric extract supplements. This is to enhance its anti-inflammatory benefits and render it more bioavailable.

Used as a seasoning in meals, turmeric extract does not create any negative effects. People with a congestive cardiovascular disease, jaundice, gallstones or hazardous liver problems need to be careful. They must consult their physician before making use of turmeric extract supplementation.

It is very difficult to use too much Turmeric. However, some may find that too much causes lightheadedness, upset stomach, looseness of the bowels, and queasiness. People with gallbladder issues and diabetic issues are encouraged to stay clear of these nutritional supplements.

New reports suggest that turmeric extract could also reduce blood clotting. Therefore, anybody booked for a surgical procedure is recommended to stop taking the supplement at least a couple of weeks before surgery.

Nutritional supplements like turmeric extract are very powerful in the battle against alcohol use disorders.

However, they are not for everyone. For instance, pregnant women are advised against taking any supplements. This is because they could trigger uterine tightenings and blood loss, putting the unborn child in danger.

The hard reality is no supplement is going to be able to heal the liver. Or for that matter offer any real protection while someone is still drinking to problematic levels.

The only real way to safeguard against all the life-destroying elements of alcohol… Yes, you guessed it – to quit drinking completely.

Before you run a mile, it really doesn’t have to be difficult or painful. Plus, life gets a whole lot better when you are not drinking attractively packaged poison for fun. 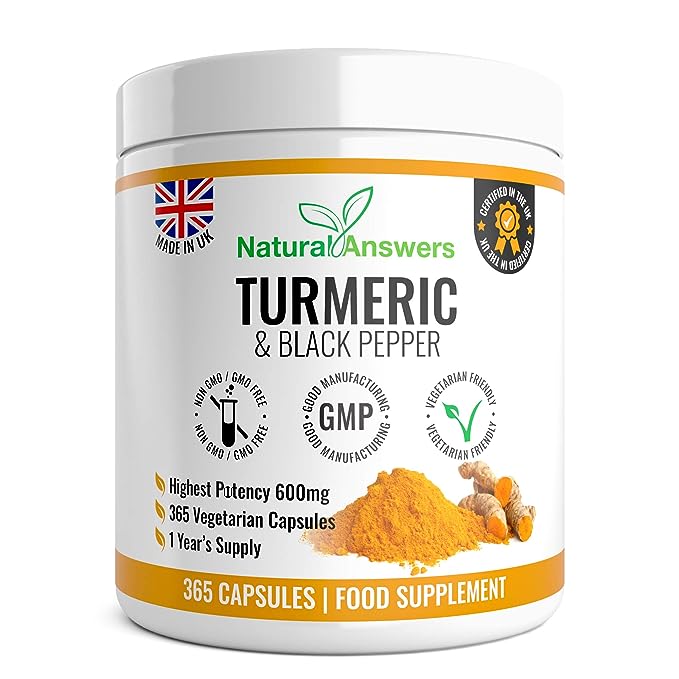